Computational Complexity of Deciding Provability in Linear Logic and Its Fragments

Linear logic was conceived in 1987 by Girard and, in contrast to classical logic, restricts the usage of the structural inference rules of weakening and contraction. With this, atoms of the logic are no longer interpreted as truth, but as information or resources. This interpretation makes linear logic a useful tool for formalisation in mathematics and computer science. Linear logic has, for example, found applications in proof theory, quantum logic, and the theory of programming languages. A central problem of the logic is the question whether a given list of formulas is provable with the calculus. In the research regarding the complexity of this problem, some results were achieved, but other questions are still open. To present these questions and give new perspectives, this thesis consists of three main parts which build on each other: 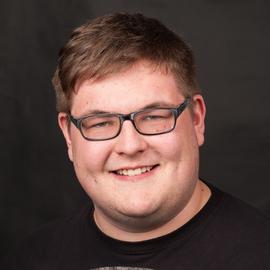